Dome Wasn’t Built in a Day 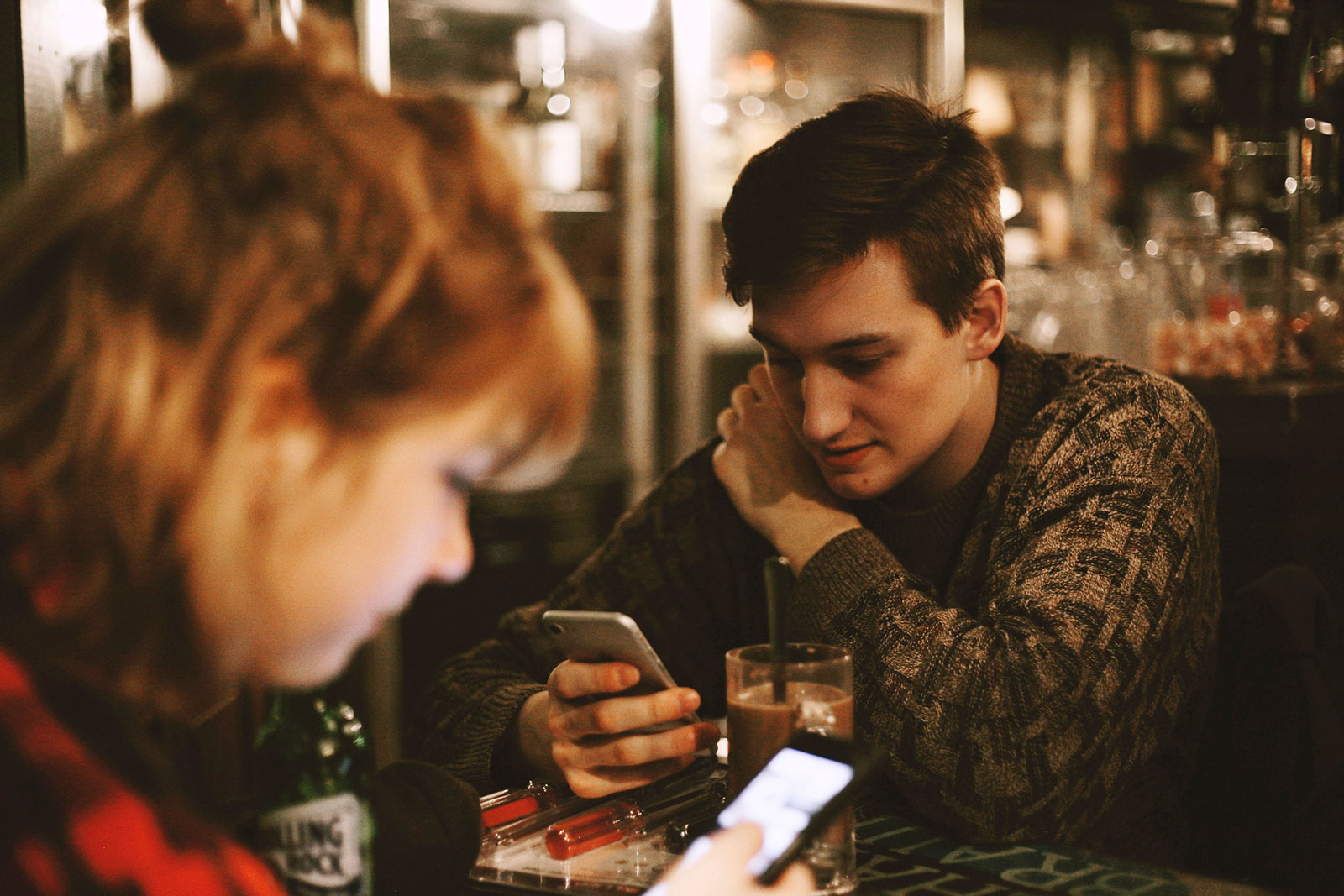 These days we crave the now. We live by instant messaging, same day deliveries and content on-demand. We’re always-on: we demand instant gratification. We hate the wait. We want answers, and fast. But sometimes marketing mirrors life, and the best things come to those who………. wait.

I went to Florence recently and there I came across the stunning Santa Maria del Fiore cathedral. When this huge and beautiful structure was designed in the 13th century, the architect decided to crown his masterpiece with the largest dome created in over 1000 years. Nothing wrong with thinking big, but at the time the 144 feet diameter cupola was an unachievable fantasy. So enormous were its proportions that it was impossible to construct without it collapsing under its own weight. There wasn’t enough timber in the whole of Tuscany to prop it up. The engineering knowhow had died with the Romans nine centuries earlier. So how did they proceed with this unbuildable building? Did they compromise the design? No. Did they reduce its size? Definitely not. Did they put the project on hold? No grazie!

Instead they rolled up their mediaeval sleeves, laid foundations and got building. They parked the dome issue. This would have to wait until some bright-spark could solve the conundrum. And quite a wait it was. Months turned to years, years to decades, and decades became a century. As the great cathedral walls reached for the sky, the elusive dome stayed rooted to the drawing-board.

At last, after 124 years of waiting, an engineering genius appeared. His name was Brunelleschi. He did what no one else had done for 11 centuries. He conceived a way of constructing a 37,000 ton dome to a height of 375 feet without any scaffolding. He invented new techniques and tools to build it, unsupported, brick by brick. And hey presto, twenty years and four million bricks later, the magnificent dome was complete. It was a glorious triumph. It took another 500 years to finish the cathedral’s ornate exterior. The results are breath-taking.

So next time you’re embarking on a creative project, faster doesn’t necessarily mean better. Sometimes it pays to hang fire and hold out for a solution that really cuts the mustard. Start with positivity. Don’t assume that a lack of possibility means impossibility. Have a vision, aim high, create a plan and accept that at the outset you won’t always have all the answers. Did JFK know the answer to ‘how?’ when he resolved to put a man on the moon within 10 years? Did Turing know how to break Enigma from the off?

So be patient, be confident and be positive. Because the dome wasn’t built in a day.